A critical challenge in the process of establishing development partnerships is overcoming the practice of “tied aid”, which refers to the demand of donor countries to spend the financial resources given as aid on goods and services from the donors’ own countries (Martinussen & Pedersen 2003: 13).

Untying aid can help balance the power dynamics that mediate the relationship between donors and recipients, which affect the aid delivery negotiations, the priorities for the use of aid resources, and the expectations about the outcomes stemming from the donation.

Whereas the claim for untied foreign aid might seem obvious at first, a closer look at the problem reveals that this is not a straightforward issue. There are multiple interests involved in the process, which create a series of challenges in the process of reforming the aid system.

The Paris Declaration, and the Accra Agenda for Action, also support the idea of untying foreign aid, through greater ownership of the development agenda by recipient countries, alignment of donor countries’ actions with those priorities, including the harmonization of their approaches, greater emphasis on results, mutual accountability, and focus on capacity development.

However, tied aid still has a widespread presence around the world. To understand this situation, it is useful to review the basic assumptions for the establishment of foreign aid.

The delivery of international aid is based on the recognition that this practice is intended to benefit both donor and recipient countries. An international development industry provides donors with practical benefits, like access to foreign markets, orders for private businesses, generation of employment, and the allocation of surplus production without affecting price stability, among others (El Tahri 2004; Martinussen & Pedersen 2003: 13).

This system has created a situation where businesses (such as large contractors) located in donor countries with high levels of foreign investment in the form of tied aid could be affected by a switch toward untied aid. If such groups are influential, removing tied aid requirements may face some political opposition within donor countries.

Another important issue contributing to tied aid is the existence of power differentials in the bilateral relationship between donors and recipients, and as long as these power differences remain unchallenged, they help reproduce a system of dependency (Henderson 2002: 140).

Thus, rather than a comprehensive approach to development issues, donor countries usually define specific priorities in their foreign aid agendas, and sometimes the agendas of the recipient countries are not well aligned with the policies and strategies of donor countries.

It is also important to make a distinction between tied aid and donor conditionalities. Certain conditions associated with the use of donor funds, like the application of safeguard procedures to activities that pose environmental and social risks, are expected to be followed by recipients. However, those requirements do not involve purchases from the donor.

Beyond the direct benefits experienced by the beneficiaries, tied aid has also been creating a series of negative effects, including hindering the development prospects of local entities, reducing short-term project efficiency, and limiting the long-term potential of such interventions.

In the short term, one of the main negative effects created by tied aid is a significant increase in operational costs. As stated by an OECD report, the amount of tied foreign aid is reduced by somewhere between 15 and 30 percent of its real value, in relation to a situation where beneficiary countries could freely choose their suppliers (Martinussen & Pedersen 2003: 14).

This case is also illustrated by a sustainable development project in Peru, primarily funded by the European Union (EU), which had to acquire pickup trucks manufactured or assembled in the EU, which were much more expensive than similar models available in the local market.

Once the vehicles were purchased, given their specialized nature the maintenance service had to be done in the capital of the country, several days away from the zone of the project, which limited the ability of field teams to access the vehicles during those times.

The replacement parts for the vehicles also had to be shipped from Europe, adding shipping fees, importing duties, and out-of-service times, among other issues. In the end, the costs were considerably higher than the amounts offered by non-EU suppliers in the local market.

Another issue created by tied aid projects refers to the risk of inserting foreign technologies into the recipient countries. The need for ongoing technical expertise and technology from the donors’ countries in some cases means that after the donor retreats from a project and the technology breaks down the machinery may be left idle, with the full investment being lost.

Tractors offered for free, for instance, could end up being expensive in the long run if such machines break often and they can only be fixed with replacement parts made by the original manufacturer, which in business terms is known as the “razor and blades” model.

As another example, in Tanzania, the installation of a fully automated bread bakery also created a series of complications. As Mittelman and Pasha explained, “one large foreign built, foreign maintained, and foreign supplied baking industry was directly contrary to the government’s professed intention to nourish grass-roots self reliance,” particularly in a context where the construction of several small bakeries could be cheaper, employ five times more people, and depend less on external support to maintain the machinery (1997: 58).

In addition, tied aid usually favors the employment of highly trained professionals from the donors’ countries, and by doing so, affecting the development of local human capital. The employment of foreign specialists with hugely disproportionate salaries in relation to local standards is oftentimes not a very efficient allocation of the foreign aid resources and diminishes the development of local capacity.

In a context where international development programs seek to maximize the scarce resources available for aid, a non-efficient use of the financial resources available decreases both the number of beneficiaries and the quality of the support provided to them.

An important consequence of reduced project effectiveness is that such a situation helps reproduce the public perception that development projects do not deliver the expected benefits, especially in terms of reaching the most socially vulnerable populations.

Since effective management of the projects is directly related to obtaining development results on the ground, maintaining a set of regulations on the use of foreign aid for development that decreases project efficiency poses a considerable limitation to deliver the expected results.

Increased accountability of both donors and recipients, based on the achievement of clearly defined development indicators, can provide useful analytics to assess the degree of efficiency and effectiveness of development projects, and move from discourse to data-driven results.

Untied foreign aid can continue benefiting donor countries. It will still achieve its strategic and geopolitical goals through the establishment of democratic allies, allowing allied countries to open their markets, contributing to “a world made safe for capitalism” (Kunz 1997: 163), and creating a broad base of support for donor countries in international and multilateral forums.

The move toward untying aid is a crucial step in bringing development partners together and finding collaborative solutions to the challenges posed by international development programs. 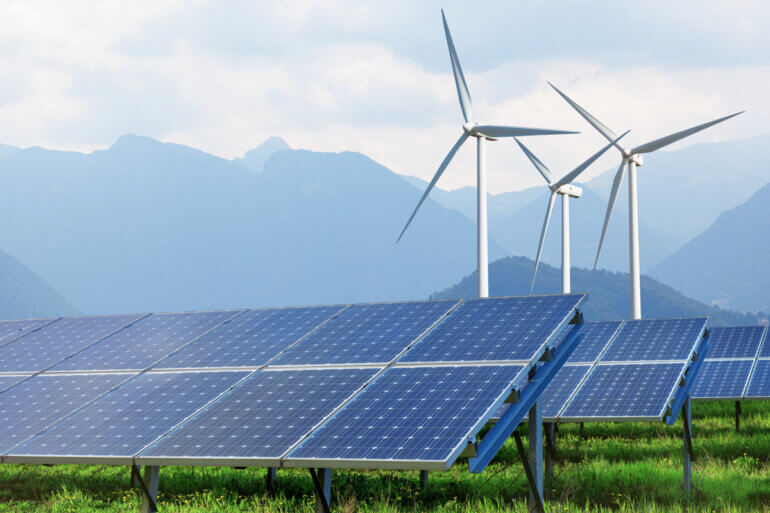