Lessons for Conservation and Development Organizations Working with Indigenous Peoples

Rodolfo Tello’s study of Wachiperi hunting offers an interesting and much needed input into the debate about whether indigenous peoples have an innate commitment to environmental conservation.

The Wachiperi are an indigenous group numbering only about 60 people, who live in the village of Queros and the nearby town of Pillcopata in the southwest of the Peruvian Amazon in the multiple use area of the Manu National Park. They speak a Harakmbut language of the Pano linguistic family.

The study is written in a clear and accessible style and emphasizes the importance of empirical evidence for moving away from the usual preconceived and often stereotyped positions that have described indigenous people – especially the peoples of the tropical forest – either as conservationists or as a threat to the conservation of biodiversity.

This is not simply an academic argument, since Tello, who has worked with environmental NGOs in the Peruvian Amazon, argues that conservationists have to take a more holistic view of indigenous peoples’ relations with the natural environment, which should be based on an understanding of their broader historic and socioeconomic situation, and should make greater efforts to involve indigenous peoples as partners in conservation.

The study starts from a description of the historical experiences of the Wachiperi. It considers the impact of plantations in the 19th Century and the colonization of the Kosñipata valley by farmers from the Andean region, who moved to the region in the mid-20th Century.

The impact of this migration was devastating as the colonists introduced contagious diseases, including smallpox, which killed as many as 65% of the Wachiperi and threatened their existence as an independent group. During this period the Wachiperi sought refuge with Baptist missionaries, and worked for them in exchange for tools and shotguns.

The availability of shotguns increased the effectiveness of hunting, and for a period the Wachiperi increased their levels of hunting. In the early 1970s they abandoned the Baptist mission after a dispute over cattle, and in 1974 were granted an area of 2,924 hectares, recognized as the Native Community of Queros, and in 1990 they were given formal title to the land.

The following chapter is an interesting discussion of gender roles among the Wachiperi. It questions the idea that hunting was conducted only by men, and considers the role of women, which has largely been excluded from ethnographic accounts of indigenous hunting practices. Tello describes the case of a widow and her daughters, who learned to hunt armadillos using dogs, as well as women’s involvement in opportunistic hunting, for instance, when walking to or working in their gardens.

He also describes the role of women in butchering and distributing the meat hunted by men: men may make an initial distribution, especially of large game animals, but once they reach the village it is the women who cut the meat into smaller portions and distribute it.

Nowadays, hunting and the sharing of meat has become less important and less prestigious since the Wachiperi have become more reliant on purchased foodstuffs, such as canned fish, chicken, rice, potatoes and so on.

The next chapters examine the factors that have affected the intensity of hunting among the Wachiperi, covering the range of environmental and seasonal factors that affect access and the availability of different animal species, the impact of colonization and population increase, technology, and the changes in values and cultural attitudes that have accompanied integration into the national society, including the impact of formal schooling, which has made it more difficult for young people to acquire hunting skills.

Legislation has also had an impact: although indigenous peoples are allowed to continue subsistence hunting, they are not allowed to sell the meat and have to acquire a license if they want to sell the skins.

Chapter Four looks at diversification of livelihoods, including commercial agriculture, logging and the emergence of sustainable tourism and environmental conservation, which have been supported by NGOs working in the buffer zone/multiple use area of the Manu National Park.

The conservation movement has had an impact on values, favoring notions of “development”, with an emphasis on educational achievement and the benefits, including regular employment and income derived from conservation.

At the same time, the Wachiperi have become active participants in local and national movements of indigenous peoples and have begun to engage in local politics, effectively defending themselves from local interest groups (loggers, coca farmers) and politicians.

The final chapter offers a more optimistic conclusion than most ethnographic accounts of Amazonian peoples. It shows that although the Wachiperi have undergone dramatic and initially traumatic changes as the result of their interaction with Andean settlers and other sectors of Peruvian society, they have maintained a clear sense of their identify and have been able to take advantage of the opportunities that have presented themselves.

Their leaders are people that have acquired a formal education that has allowed them to understand the ways of Peruvian society; they achieved independence from the Baptist missionaries and acquired title to their lands. More recently, they have participated in regional and national indigenous movements and have defended themselves from local vested interests, and have forged alliances with national and international NGOs that have opened up new economic opportunities related to conservation.

Finally, the study emphasizes that this process has been facilitated by NGOs that have made an effort to understand the broader context and needs of the Wachiperi, and have focused their attention and resources on building the capacity of the Wachiperi to manage in the modern world.

This is an interesting lesson that ought to be relevant to conservation and development organizations working with indigenous peoples in other parts of the Amazon, and indeed in other regions of the world. 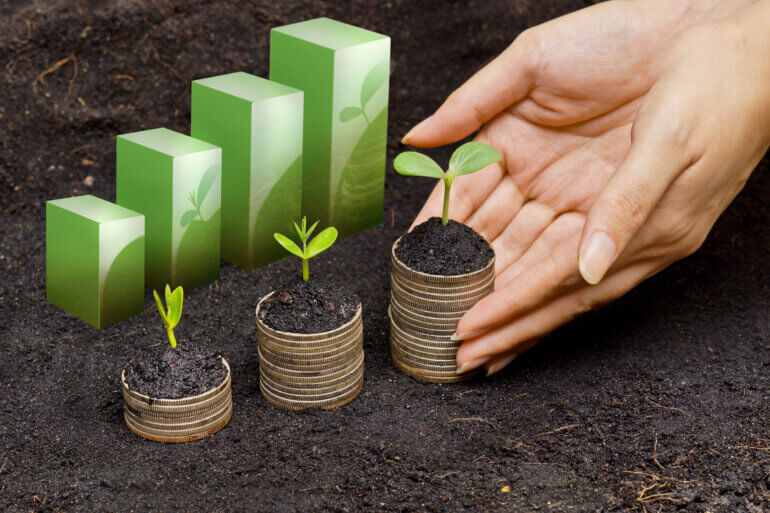