A Quick Guide to the Principles of Judo

A key principle of judo is maximum efficiency with minimal effort, or Seiryoku-Zenyo. One practical application is when facing a stronger opponent, the recommended action is to temporarily give way, instead of offering direct resistance, move out of the line of attack, and get the opponent off-balance first, and then use that moment to apply a judo technique.

This way, the resistance of the opponent is greatly diminished, and the judo practitioner (judoka) will need to use less energy to defeat the opponent.

If an opponent comes with a great impulse —for instance, with the intention of hitting you with a fist— as a judo practitioner, using Seiryoku-Zenyo as a strategy you can take advantage of that inertial movement. You can move into a favorable position to block and grab the attacker’s arm, place your body and hips into a position where the opponent can act as a fulcrum, which together with a lifting movement of the legs facilitates the execution of a judo throw.

Action and reaction is another important principle of judo. When we push a person, there is an instinctive tendency for that person to react by pushing back in the opposite direction. If we were to pull, the person would likely pull back to return to their original position. Judokas take advantage of those moments when people are moving back to their original position by adding their own strength to those movements before applying a technique.

The principle of using maximum efficiency with minimal effort allows judo practitioners to throw opponents that are physically bigger and stronger than they are. Instead of risking a frontal attack with uncertain outcomes, this encourages judokas to get their opponents off-balance first, and then apply judo techniques in a way that requires less energy compared to frontal confrontations, which in turn allows them to keep energy in reserve for other potential needs.

This general principle applies beyond judo. Seiryoku-Zenyo can also be applied to everyday situations outside the dojo. As authors  Thompson and Jenkins pointed out, judo principles can be used in areas like business negotiations, conflict resolution, management strategies, workplace relations, law enforcement, persuasive communications, etc.

Strategy is also important in judo, both in terms of long-term skill development and short-term engagements. In every bout, judokas have to assess the potential strength of their sparring partners and compare it against their own, in the context where the match is performed (i.e. hot days, audience), and determine the best course of action, considering options like swift attacks, reliance on counterattacks, engagement on the ground, adoption of certain grips best suited for the occasion, etc.

Another important principle in judo, since its inception, is safety, which along with situational risk awareness, helps identify potentially dangerous situations for ourselves and others, which enables us to take preventive measures to decrease the likelihood of such risks happening and, when unavoidable, to reduce their level of impact.

This attitude should be consistent both inside and outside the dojo, to create and reproduce a training environment that is both safe and enjoyable for all participants, from beginner to black belt.

Safety can be greatly enhanced by adopting a precautionary attitude. If we suspect that risk is imminent, or can identify risky situations in which it is probably a matter of time before someone gets hurt, we can take measures to prevent, reduce, and mitigate their adverse impact. An example includes identifying risky behaviors in ourselves and others, and once we identify such areas of risk, say or do something about it.

Another key principle in judo is mutual benefit, or Jita-Kyoei, which is intended to develop trust and to provide mutual assistance to bring prosperity for the self and others. A direct application of this principle is in the relationship between the partners involved in the practice of judo, where the person performing a technique (tori) requires the presence of a partner (uke) in order to practice and improve his or her technique. Taking turns is important so that judokas can practice their judo throws and break their falls.

Jita-Kyoei also provides guidance on the type of relationships we should establish with people we regularly interact with in places like home, school, the workplace, the venue where we practice judo, and even in judo competitions. As Olympic coach and psychology professor  David Matsumoto  pointed out, judo is much more than winning medals.

These topics are explained in greater detail in the book “Judo: An Introductory Guide for Beginners.” 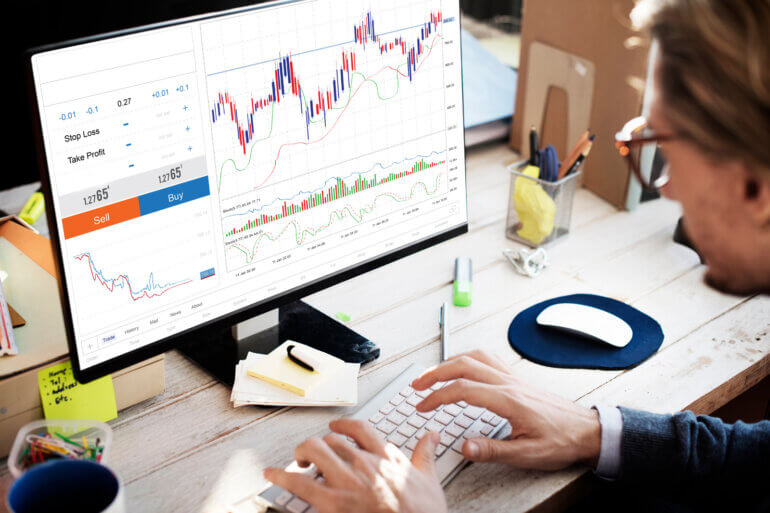