Conflict Minerals in the Democratic Republic of Congo

The economic, social, and environmental impacts created by conflict minerals in the DRC illustrate the adverse impacts of corporate social irresponsibility

Mineral resources such as gold, tin, tungsten, and tantalum are natural resources found in plentiful quantities in the Eastern region of the Democratic Republic of Congo (DRC). They are highly valued for their use in electronic devices, including computers and cell phones.

Getting control over properties to secure and establish mining fields has fueled a system of continuous violence and human rights violations, ranging from mass rape to forced labor camps, and the involuntary displacement of local residents to seize the region’s natural resources.

One of the reasons why armed groups obtaining economic benefits from the extraction of minerals have engaged in the systematic rape of women is because of the leadership role that women play in Congolese culture. As a matrilineal society, women are highly regarded, so conquering their authority is intended to destabilize the local resilience and its economic order.

People displaced from their land often find themselves destitute and further impoverished, in addition to the high death toll and recurrent human rights abuses, dangerous working conditions in the mines without protective equipment, the involvement of child workers, and forced labor.

Once the populations living in those areas are removed, victimizing the land ownership system to establish more mining fields becomes easier, which enables armed groups to make money from the sale of minerals. These militias have been also reported to benefit by establishing checkpoints where they require cash for the passage of minerals, before these are flown overseas.

What can we do about it?

At the policy level, the Dodd-Frank Act included a provision (1502) for transparency and increased due diligence in supply chains, requiring companies to disclose if their products contain minerals from the DRC or its neighboring countries, as an attempt to break the connection between conflict and mining in Eastern DRC. However, in 2017 the enforcement of the due diligence and audit requirements of the US government was suspended, in part as a result of indications that this law was not contributing to achieving the intended outcomes.

Electronic manufacturing companies have an important role in ensuring that the materials they use do not contribute to reproducing the conditions found in mineral conflict areas, and consumers can help in this process by ensuring that the phones and computers they buy are conflict-free.

These companies could adopt international good practices and standards, such as the ones provided by the Equator Principles or the Performance Standards of the International Financial Corporation. They could also obtain international certifications to ensure that their source materials are environmentally and socially sustainable, guided by standards like the ones of Equitable Origin and the Extractive Industries Transparency Initiative, among others.

Of course, there is the matter of the potentially unfair competition, particularly from companies located in countries that allow them to ignore the devastating effects of conflict mineral extraction, which would, in theory, allow them to keep their costs low, creating an uneven playing field. Still, this is no reason to consent to a system of corporate social irresponsibility.

Adopting the right standards and control mechanisms to ensure that the extractive activities in the supply chains do not contribute to reproducing a system of human rights violations, as well as environmental degradation and economic collapse, is less costly than the reputational risk of being associated with an entity that fuels the devastation created by conflict minerals.

When customers expect that companies upheld the same values than they do, adopting sustainable practices can contribute to a firm’s product differentiation, reduce the risk of cognitive dissonance, and increase customer loyalty, which may prove wise in the long run.

Additional information about the application of safeguard measures designed to manage the social risks and impacts of investment projects can be found in this book. You can also learn more about the effects of conflict minerals in the DRC at this link. 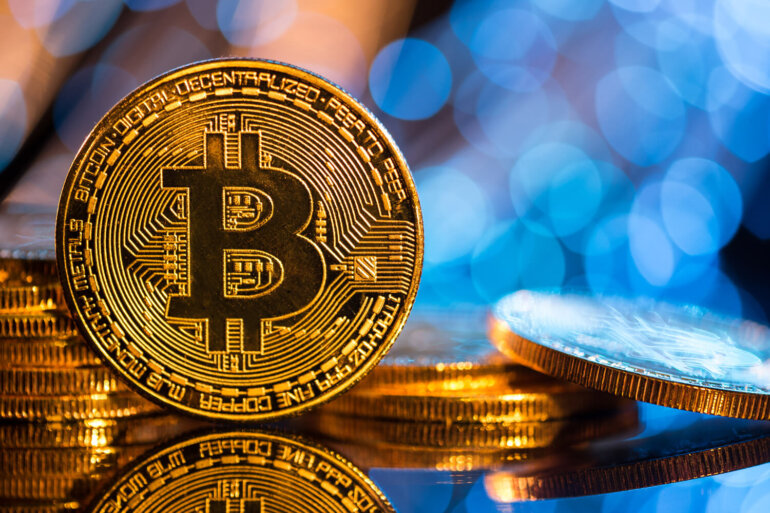