Arlington, VA — 07/01/2014 — Amakella Publishing announced the publication of the second edition of “Hunting Practices of the Wachiperi: Demystifying Indigenous Environmental Behavior,” by Rodolfo Tello, scheduled for release on December 26, 2014, which will be available in hardcover, paperback, and electronic editions.

This book addresses the relationship between indigenous peoples and environmental conservation in tropical forests, pointing out the need to rethink our understanding of indigenous environmental behavior.

When it comes to environmental conservation and sustainable development initiatives in tropical forests, indigenous peoples are key players. They have been described often as either conservationists or destroyers of biodiversity.

The central question about what makes indigenous peoples conserve or degrade biodiversity, however, has posed a significant challenge, until now, particularly in light of widespread trends such as cultural change, market expansion, and greater diversification of livelihoods.

The reasons why indigenous communities end up degrading or conserving natural resources are addressed in a comprehensive yet accessible manner in this book, filling a critical gap in knowledge about the socioeconomic drivers of biodiversity loss, and the rise of community-based conservation, using the hunting trends and conservation efforts of the Wachiperi for this analysis.

The second edition of this book includes significant readability improvements. Readers could benefit from the lessons provided in this book about achieving both socioeconomic development and biodiversity conservation by engaging indigenous communities in a sustainable manner. 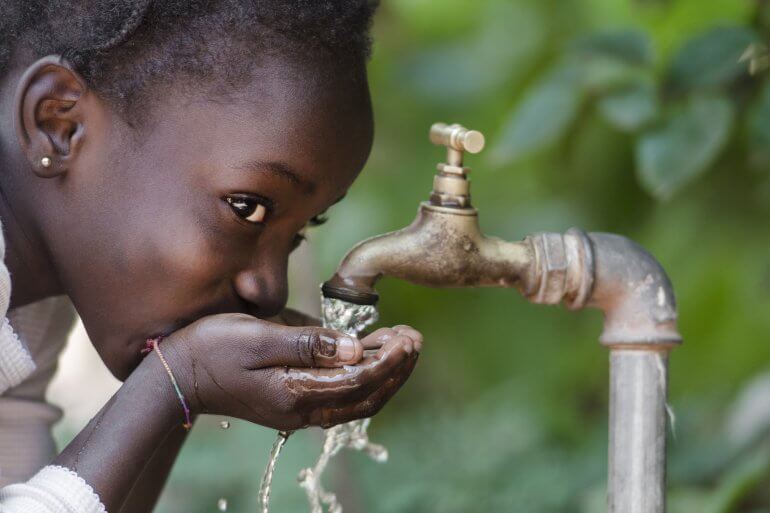