What is a household?

One of the biggest challenges when defining the household is its multidimensionality, which may warrant the need for different household typologies

Authors have defined the household in different ways, according to the sociocultural context.

In urban settings, the household has been defined as the person or people who occupy a housing unit, which could be a house, an apartment, a mobile home, a group of rooms, or a single room that is occupied as separate living quarters (Groves et al. 2004: 68).

In rural societies, the household has been defined as a group of kin, which eats from the same cooking pot, lives under the same roof, cultivates the same land, and is commonly based on at least one conjugal unit (Hill 1986: 78).

The idea of pooling resources is central to the activities of the household, in the sense that the household is expected to place at the disposition of its members what is indispensable to them (Sahlins 1972: 94).

At a more general level, households are also defined as domestic groupings of kin with a corporate character and an identity that is recognized in the use of terms like family, house, and hearth (Netting 1993: 58).

A household can be also understood as a person or a group of people who live together in one or more structures, who carry out daily activities necessary for the maintenance and social reproduction of the group –within a specific space associated with the residence– and who interact with other households (Anderson 2004: 111).

These definitions provide a wide range of parameters to understand the conformation of a household. However, conceptualizing the household requires more than adding these features together. In some cases, the inclusion of additional parameters might be required to address the complexity of some households. For example, the term nested households might be useful to understand co-residential groups that contain more than one household or are part of a larger household (Anderson 2004: 112).

In other cases, it might be necessary to remove some tasks from the household context because they do not happen in practice, like the formal education of children, and even the cooking of meals (Netting 1993: 59).

The fact that people often live in the same building without sharing the activities that normally define a household also calls for the differentiation between households and residential groups (Anderson 2004: 112).

Similarly, households do not necessarily have the structure of a nuclear family. They might be monogamous or polygynous, patrilocal or matrilocal, nuclear or extended, and in some cases, they may have servants (Netting 1993: 58). They may also include lodgers and cover several generations of relatives (Russell and Harshbarger 2003: 228).

Under such diverse circumstances, the household cannot be considered as a homogenous unit, but must instead be acknowledged as a highly diverse entity.

Based on this recognition, some anthropologists’ efforts to address this diversity have included the definition of household typologies. The assumption here is that lacking some degree of subdivision, empirical findings related to the household might be considerably defective, mainly collections of figures without structure or innate logic (Hill 1986: 82).

Therefore, to increase the accuracy of household-based research, it might be necessary to break up the concept of the household into several subcategories. In the case of a study among urban households in Mexico, this concept was broken down into four types: singleton households, matrilocal households, nuclear households, and complex households (Selby et al. 1990: 87).

The issues surrounding the definition of the household provide an idea about the inconsistency of this concept, and the difficulties involved in its operationalization. Household conformation is so diverse that no universal common functions or activities seem even to exist (Netting 1993: 58).

This variability is especially evident in the case of non-Western societies.

Acknowledging the great variability of the household concept should be a first step in adopting a methodologically prudent attitude that prevents its oversimplistic usage. Deciding if the household should be used as a unit of analysis in socioeconomic studies in the first place should be an important consideration, with implications on the internal validity of a research project.

These topics are explained in greater detail in the ebook “The Limitations of Household Surveys: Methodological Considerations in the Selection of the Unit of Analysis.” 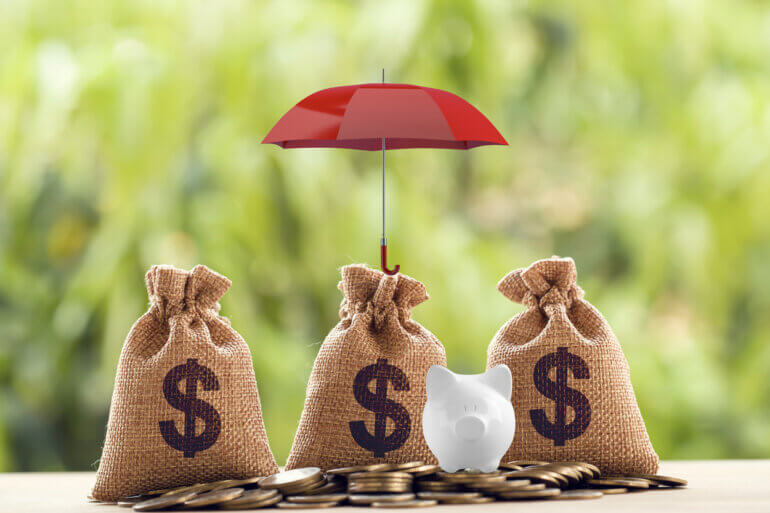